I received a towel as my 20th birthday present. By now you know that the title of this blogpost oozes sarcasm. I will spare the detail of who sent it because that’s pretty much as irrelevant as the person themself.  (Coming to the ^ picture shortly, read below)

I was in London at the time and my mother was visiting so we had a full house of very sassy ladies-including my mother’s best friend and my flatmate. Now this so called present was the hype since it was being sent to me from Pakistan and the sender just would not stop talking to me about the contents, packaging and effort put into it all.

4 days after my birthday this big DHL package arrived for me. Everyone huddled around me, cameras ready to record my reaction. Yes, we believe in “vlogging’ everything. After struggling with the box, I pulled out my tissue-wrapped gift. It had a pink bow on it- decorations by the sender’s mother. Lovely. 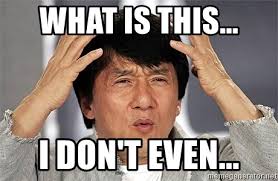 Few moments later, what stared at me was a neon green towel which had a fuchsia pink “Happy Birthday” inscription on it. Yes. I don’t know what I did to deserve that towel, let alone that vile colour coordination. 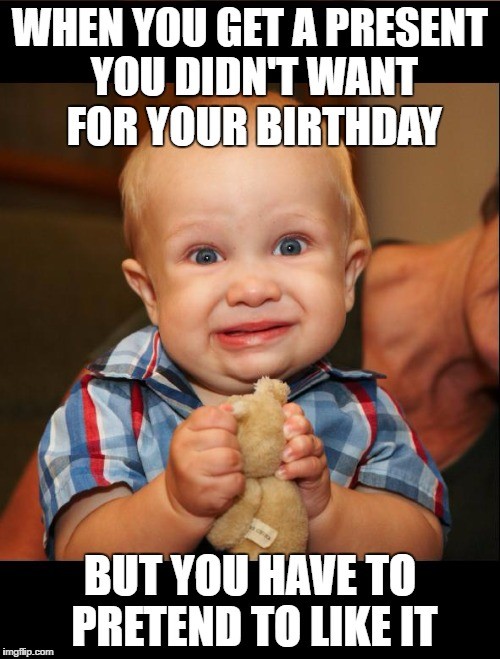 I thought this was a joke and the real present was still inside the box. But what I found instead was a receipt… It amounted to $2. The towel was $1. I didn’t even receive the full contents of the receipt.

This wasn’t even the worst part. I couldn’t care less about the towel, okay I’m lying. But what I mean is the towel wasn’t it all. Just that HOW could someone even THINK of something like this? Okay, even if they accidentally did- what are the parents doing participating in this?! My mother would probably consider disowning me if I even suggested the idea.

I looked up from that abomination to my audience and managed the weakest smile, embarrassed to the core. Those who were there during this incident and went home and gossiped, I really don’t blame you. Auntie and friends, it’s okay you can tell me the truth now. Thank you, mama for jumping in and “awwww-ing”- I don’t think we could have moved forward from this incident without your pretense.

NB: Gifts for women is the easiest thing on earth! If you’re that clueless, buy some makeup- like these Dior illuminators, look how pretty! I love the quilted design they’ve borrowed from their bags- not going to lie but it was a big selling factor. 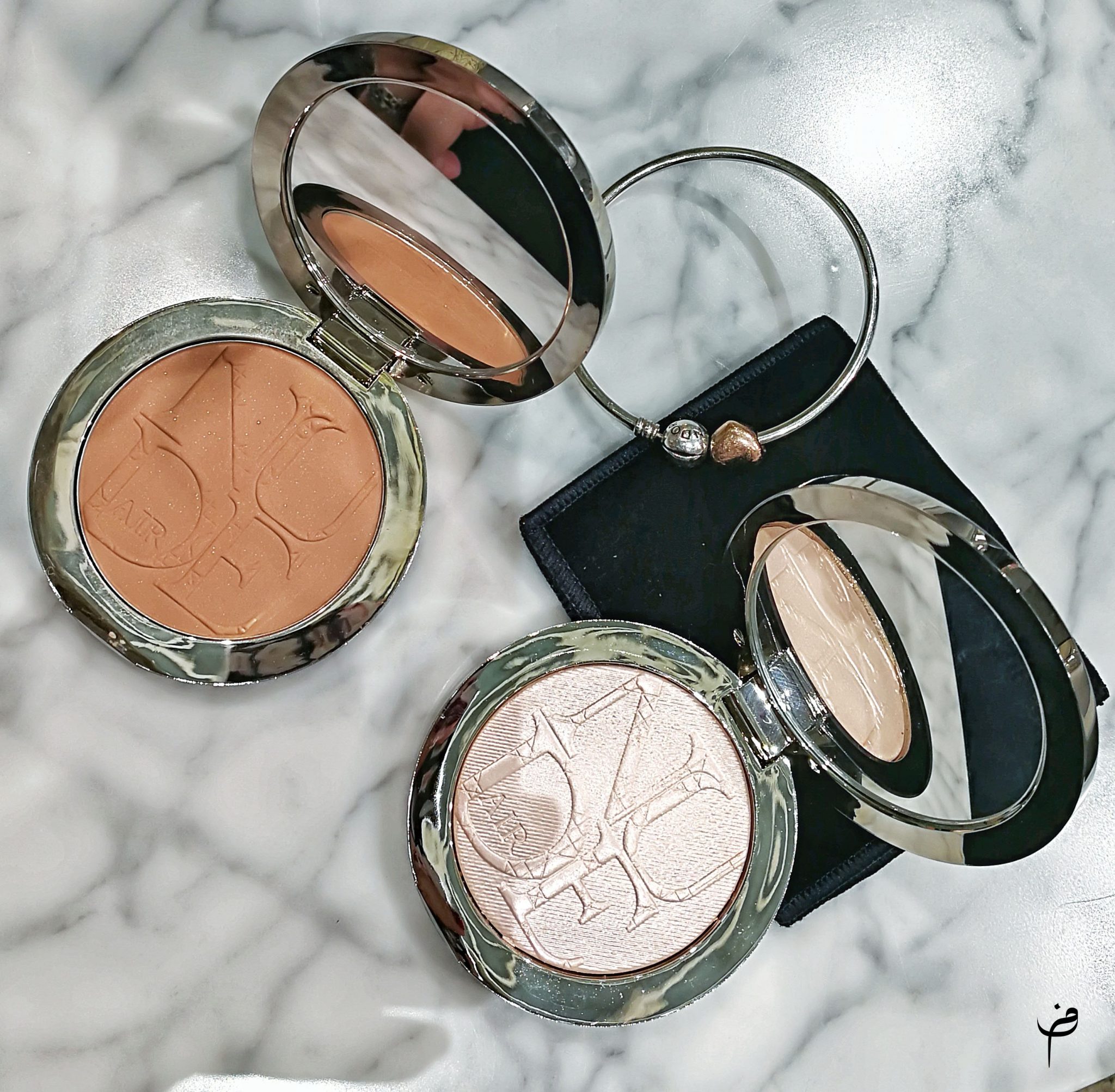 Or a high-end lipstick? If makeup isn’t her thing you can never go wrong with perfume or literally pick anything from jewelry, shoes, clutches, tops to even home décor items and if you just can’t be bothered, stick to gift vouchers maybe?

If you’d like to know what we did with that towel, let me know and I’ll do another story time! 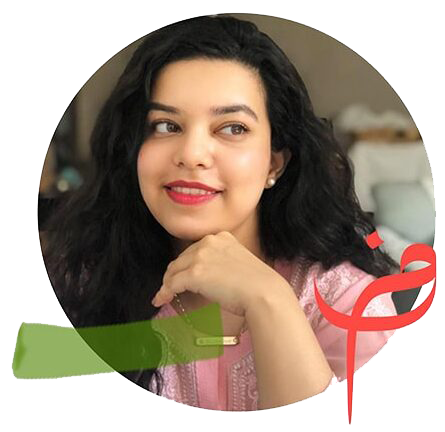 I am Mahnoor! Welcome to my lifestyle blog where I talk about all things beauty, fashion, art, food and share other inspiring content. I started this platform when I was doing the Bar Professional Training Course (BPTC) in London in 2017 as an outlet for my creativity.
Read More
Instagram Pinterest-p Twitter